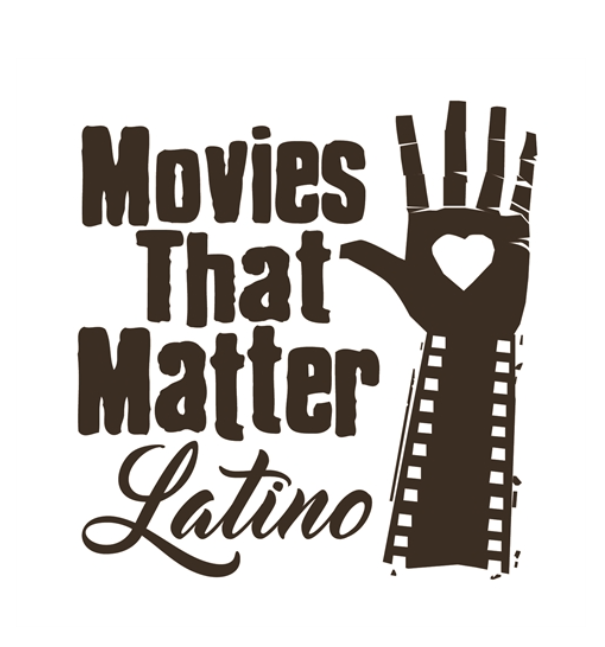 Movies That Matter, a program of the City of Fort Worth Human Relations Commission (FWHRC), was created in 2010 to celebrate diversity and inclusion, as well as bring attention to human and civil right issues  locally and around the world. The regular, bi-monthly film screenings are  held at the Modern Art Museum of Fort Worth in February, April, June,  August, October and December. Admission is free.

The FWHRC provides services related to basic human and civil rights,  including enforcement of the city’s anti-discrimination ordinance and federal housing, employment and public accommodation laws. 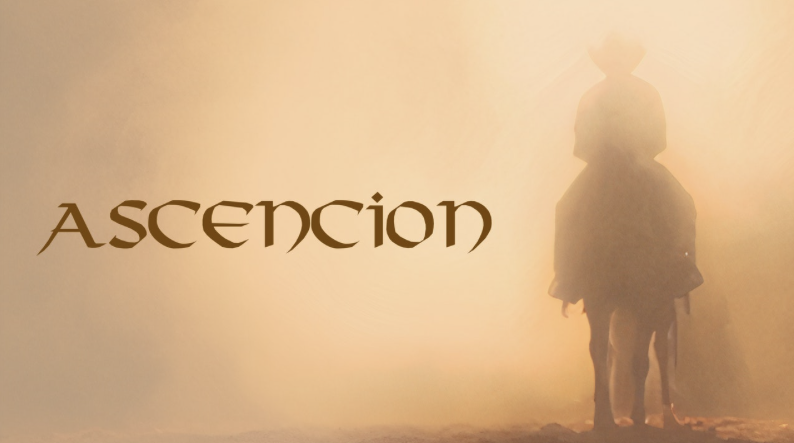 This film chronicles the story of a 13-year-old boy who leaves his 13 siblings and his    home in Lobatos, Mexico and risks his life to cross the river into the U.S., where he believes all things are possible. Against all odds and defying the limitations placed on Mexicans, Ascencion will become one of the greatest horsemen of his time. Through years of sacrifice, hard work, and proving himself to be extraordinary in a world of ordinary, Ascencion has gained world renown as a champion cutting horse competitor, earning nearly $2.5 million and is the first Mexican American to be inducted into the National Cutting Horse Assoc. Hall of Fame. This is the story of guts, grit, and the triumph of one man who broke through racial and economic barriers to set a new precedent in the competitive cutting horse world – a world where Mexicans were only found cleaning stalls, washing, and saddling horses, but never among the respected competitors.